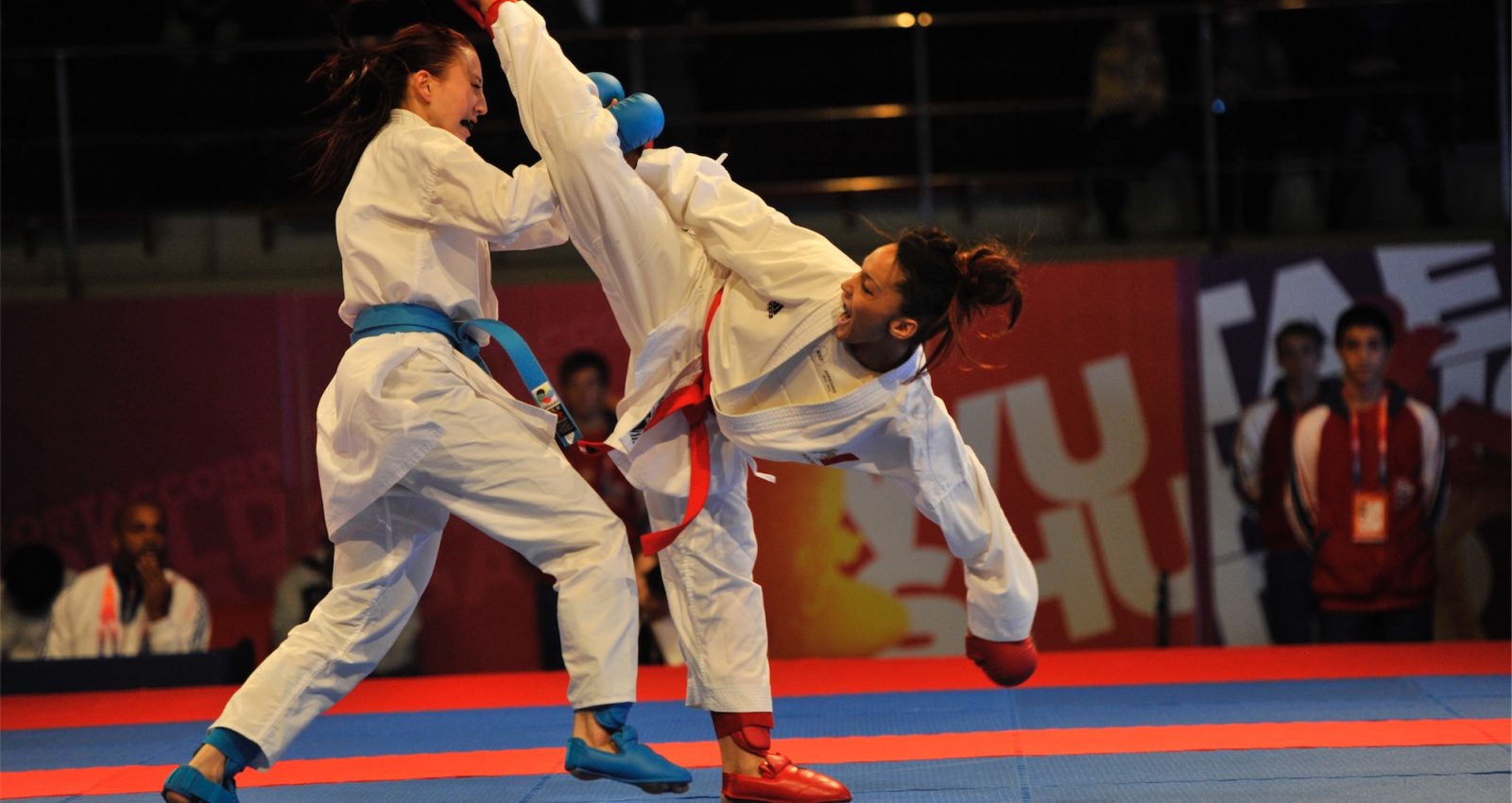 The World Karate Federation (WKF) is the largest international governing body of sport karate with over 130 member countries. It was formed in 1990 and is the only karate organization recognised by the International Olympic Committee and has more than ten million members. The WKF organizes the Junior and Senior Karate World Championships, which are each held every other year. The President of the WKF is Antonio Espinos, and the headquarters are located in Madrid, Spain. The styles recognised by the WKF are Goju-ryu, Shito-ryu, Shotokan and Wado-ryu.